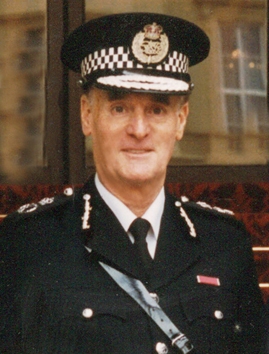 He served as the Commissioner of Police in the Solomon Islands from 1997 to 1999.

As a young national service officer he was a member of the Corps of Royal Military Police in Hong Kong from 1959 to 1962 when he commanded an Anti-Vice Section, receiving commendations from the Commander of British Forces in Hong Kong and the Commissioner of the Royal Hong Kong Police.

He was twice awarded 'Batons of Honour' during his early police career, the first when serving in the Northern Rhodesia Police (NRP) and the second as a member of the Royal Hong Kong Police (RHKP).

His appointments have included Head of the Training Wing of the Swaziland Police College,Public Prosecutor in Swaziland, Officer Commanding the Northern Police Division of the New Hebrides Constabulary, Santo, Chief of Police on the Island of St Helena, Registrar of the Supreme Court, St Helena, and Detective Inspector in the Special Branch of the Royal Hong Kong Police.

In Bophuthatswana, as a contracted British Adviser, he lectured on human rights and successfully commanded a Civil Claims department and a Complaints Against the Police office.

In 1995 he was appointed Senior Legal Administrative Officer to the Member of the Executive Council (MEC) for Safety and Security in the provincial government of the North West Province of South Africa.

In his role as Senior Legal Administrative Officer he continued his work as a human rights adviser and lecturer, working in close cooperation with staff from the Raoul Wallenburg University in Sweden and the University of Essex in the UK. He was also involved in the pre-planning work for the establishment of a South African Truth and Reconciliation Commission.

In 1998 he was invited by the United States Army to address a Pacific Armies Management Seminar (PAMS) in Manila, Philippines, on the role of "Leadership." This was the first occasion a police commissioner had been invited to address a gathering of senior international military officers from some 40 countries.

Since retiring as Commissioner of Police in July 1999, he has maintained a close relationship with the Solomon Islands and been a strong advocate of the Truth and Reconciliation Commission.

He believes passionately in restorative justice and reconciliation for all the people of the Solomon Islands. 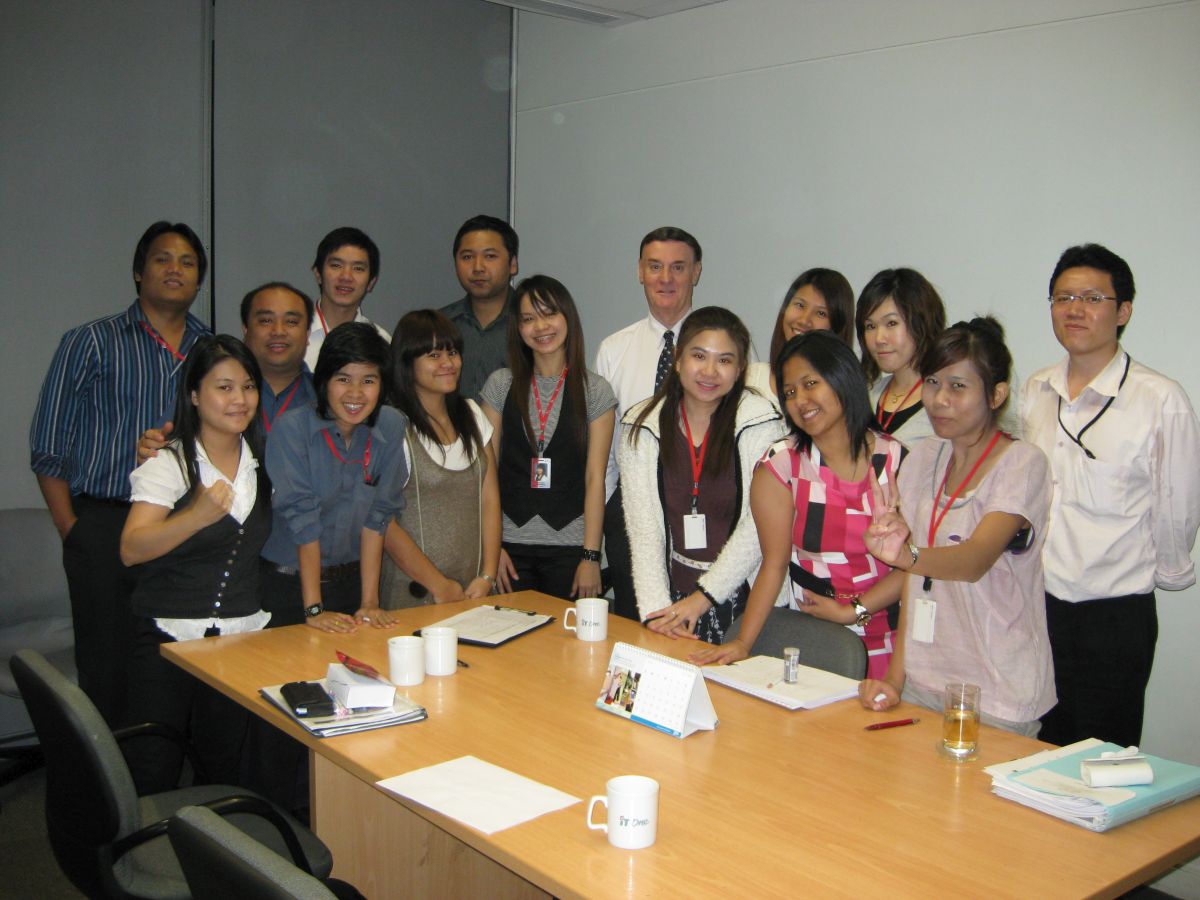 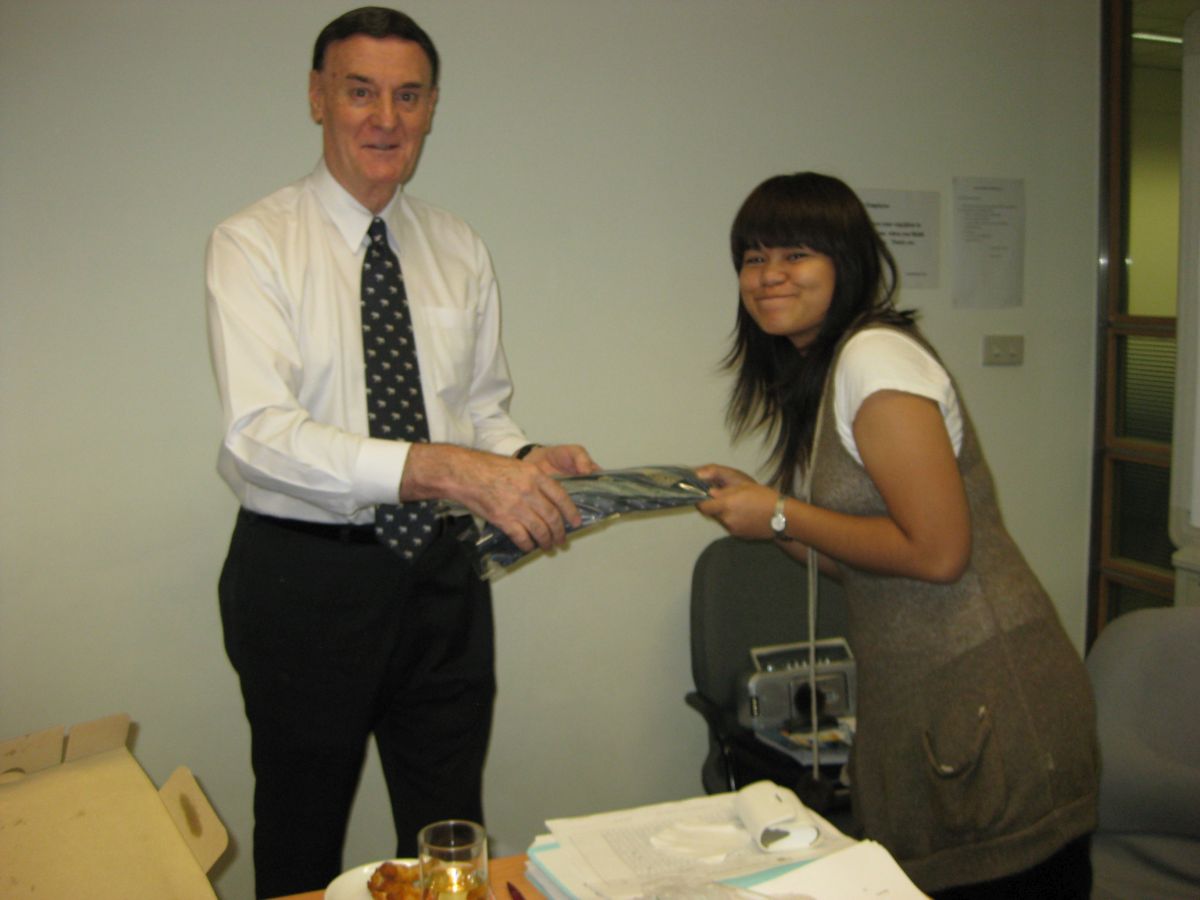 In early 2014 he launched his charitable website - www.solomonislandsinfocus.com - to aid worthy causes in the Solomon Islands, especially the national medical services, the disabled, women's organizations and those suffering from domestic and family violence.